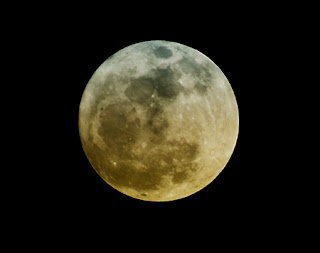 I heard from the news that a super moon event would happen last night. I heard that this is the closest the moon would appear in 18 years. Of course, after hearing that, I decided I would not let myself miss this.
MANILA, Philippines - Astronomers yesterday said there is no cause for worry over the so-called supermoon expected to appear over the Philippines at 3 a.m today.
Full moons vary in size because of the oval shape of its orbit, with one end closer to Earth. The moon was expected to be 221,565 miles away - the closest to Earth since March 1993.

Source:http://www.philstar.com/Article.aspx?articleId=667934&publicationSubCategoryId=68
10:00 pm I took some test shots of the moon. I set my camera for the right settings to see the details on the moon. The news said that it would happen at 3:00 am here in Philippines time. So I set my alarm clock to wake me at 2:45 am.
My alarm rang, I woke up, and I looked outside my room’s window and waited until 3:00 am. But the moon was covered and I couldn’t see it through the dark sky. Bummer.
I should’ve gone to UP observatory. The news said it would be open for public just for this event. What a drag.
The news called it a super moon. But I thought it’s bland, boring and ho-hum. I decided to call it “the magnificent big moon incident”.